Today is about maintenance and laundry.
First I wanted to find a laundry place that was open on Saturdays and could do my few items the same day. I rode the 10 km from the camping in Potrero De Los Funes to San Luis and started to ask around. After some 20 minutes and several helpful people later, I did find one. Not the cheapest, but it would be done today.

On the way back I bought some food for tonight and made my way to the camping. The camping Playa Blanca is actually situated at a real racing circuit around a lake, Circuito del Lago. At the camping I checked my drive chain and found it way too lose. Even before I left for this trip, I knew it might only just make it until the end. It’s wearing out. I had to adjust it quite a bit. I also noticed that my chain lube system was stuffed. I tried to fix it, but since most my tools were stolen in Peru, I couldn’t solve it. Eventually I just poured engine oil over the chain, just to lube it somehow.

On the camping I met this lovely family, from whom the father (Gabriel) was really happy to talk all about my trip, the motorbike and as it turned out, he himself is a motorcycle mechanic. His daughter Florencia more often than not, helped out by translating to and from English. My Spanish really is too inadequate to have a full conversation. 😦
Apparently they are from Rosario, a city on my route to Buenos Aires. I will most probably visit them there on Monday when they have returned for work.
For me Córdoba is the next destination, then Rosario.

In the afternoon I picked up my laundry and back at the camping tried to get as much of my gear in to the shade. It was very hot, and everything in my tent was cooking. Although I watched myself by not being in the sun too much, I got sunburned after all.

Tomorrow I will try and leave early in the cool of the morning. Córdoba is only some 350 km from here. 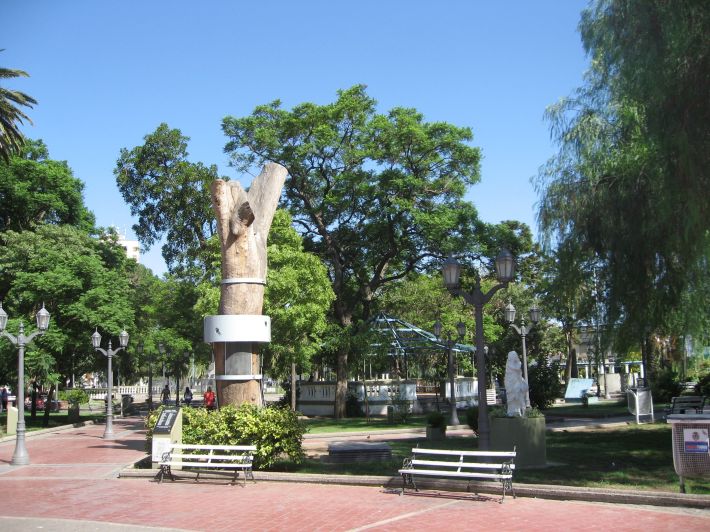 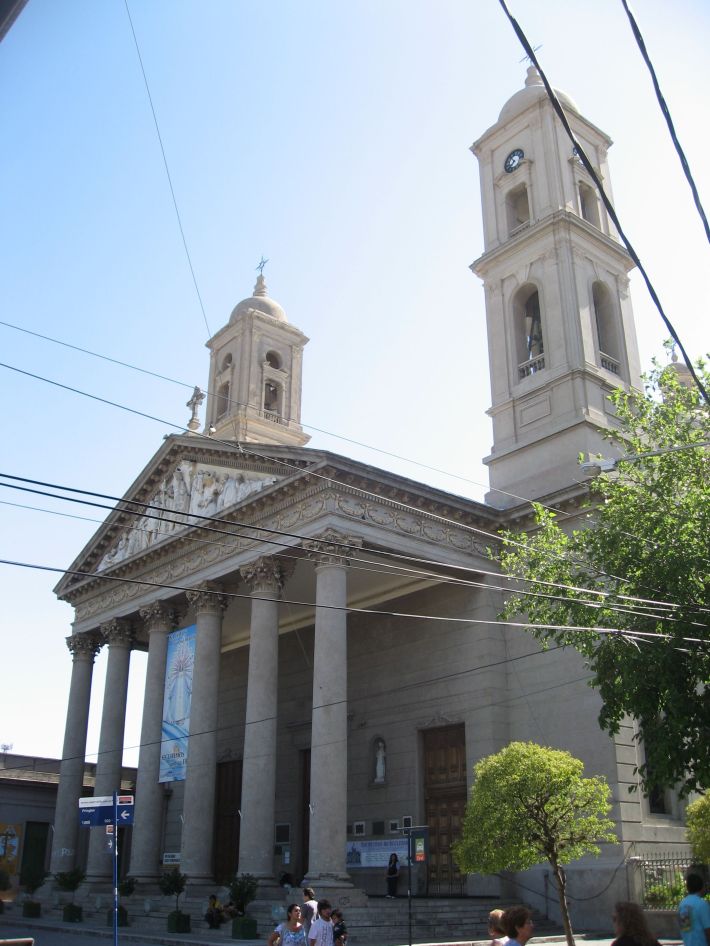 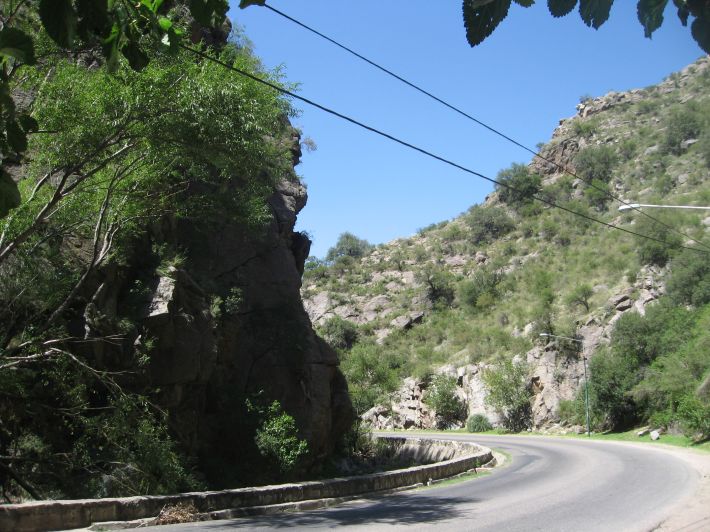 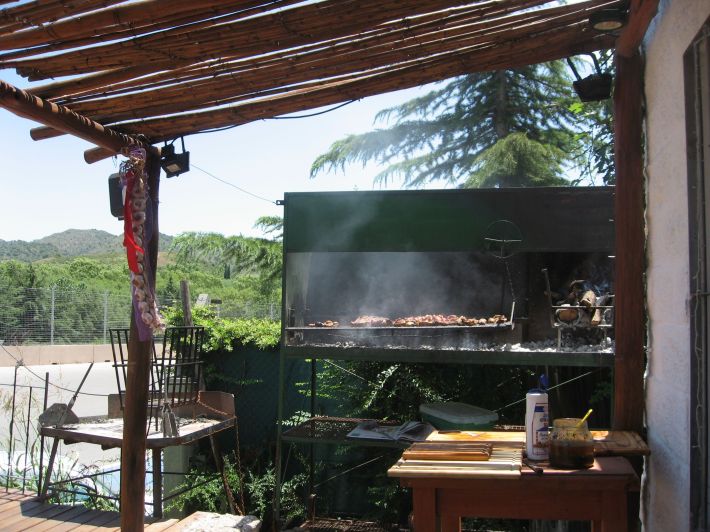