Saturday night it was last night and it just so happened that there was a summer party on the circuit that lasted the entire night until 07:00 this morning. Needless to say, I did not sleep all that much. Nonetheless I got up at 07:00 and was ready to go by 08:40.

It was nice and cool (not cold) when I rode out the first few hours. I stopped somewhere on the way to try and help out a family that needed a screwdriver to fix a coolant hose in their broken down car. It only took 5 minutes and I was on my way again. Gradually it got warmer …..  and warmer. Fortunately the road headed for the mountains where it was cooler. It climbed to 2200 meters where the wind was lovely cool. 🙂

Riding through the mountains always put a smile on my face, providing I don’t get stuck behind people who either simply can’t go faster, or deliberately do not WANT to go faster.
The winding roads are always a joy.

Going down however, meant it was going to warm up again. By the time I reached Córdoba the wind was so warm that it felt like being back in Peru, in the desert. It was about 34° Celsius. It felt like 40°
After I filled up on fuel I rode deeper in to the city. Then I spotted a MacDonalds. Something you don’t often see in South America. I had been craving an ice cold milkshake for weeks now. Yes, I pulled over 😀

The weirdest thing happened: MacDonalds in Argentina doesn’t know what a milkshake is. I got an icecream with pieces of strawberry…… ¿¿¿???
Suddenly this man walks up to me and addresses me in Dutch…. Wow. That was unexpected. Max had seen me in the mountains when I stopped for a simple lunch of apples and a banana, and now recognised my motorbike with the Dutch license plate. He told me he lived in the Netherlands for a year and still uses Dutch for work occasionally.  He went up to the counter and checked whether or not MacDonalds really didn’t know about milkshakes or whether it would have been my poor Spanish. Indeed they don’t know milkshakes.

Max directed me to a hostel that is owned by a friend of his and told me where to get milkshakes (not MacDonalds). Several minutes later I found the hostel and checked in. Afterwards I went in to the city to shoot some pictures, get some cash and got my long desired milkshake.

Tomorrow I will go to Rosario and see if I can meet up with Gabriel and his family. 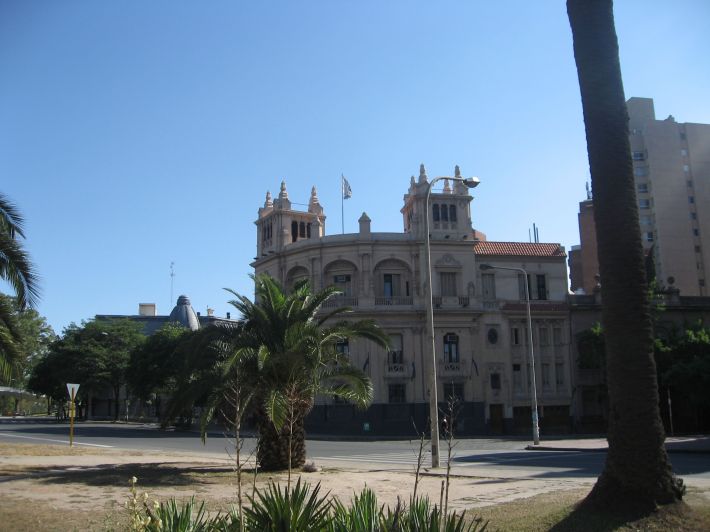 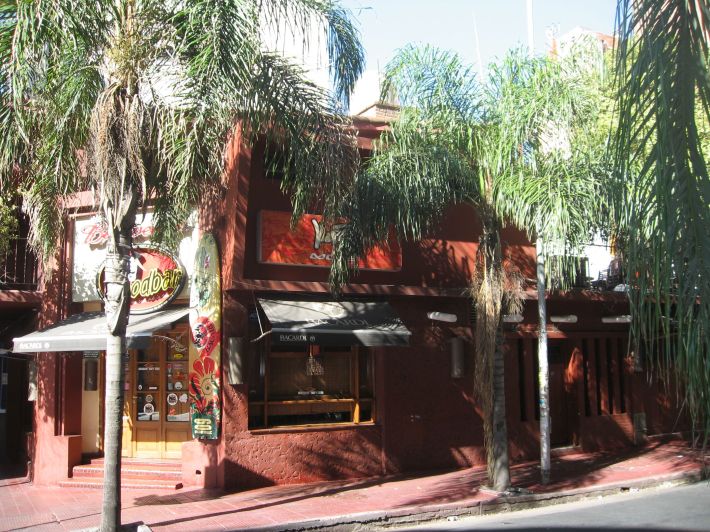 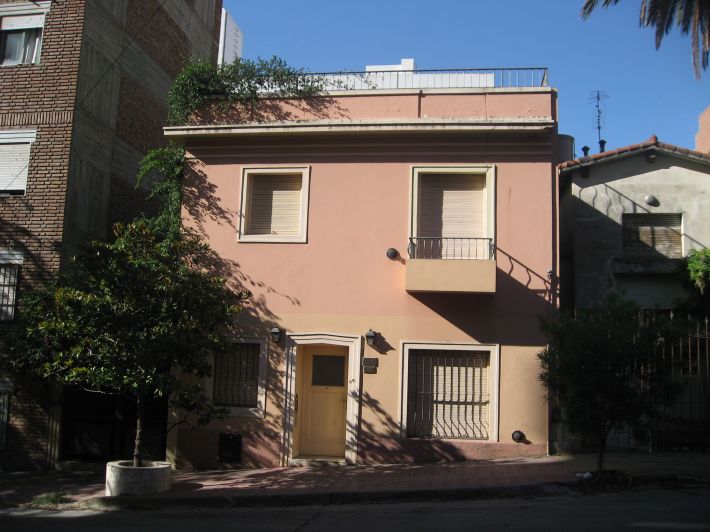